The Value Of Eco Property Rehabs 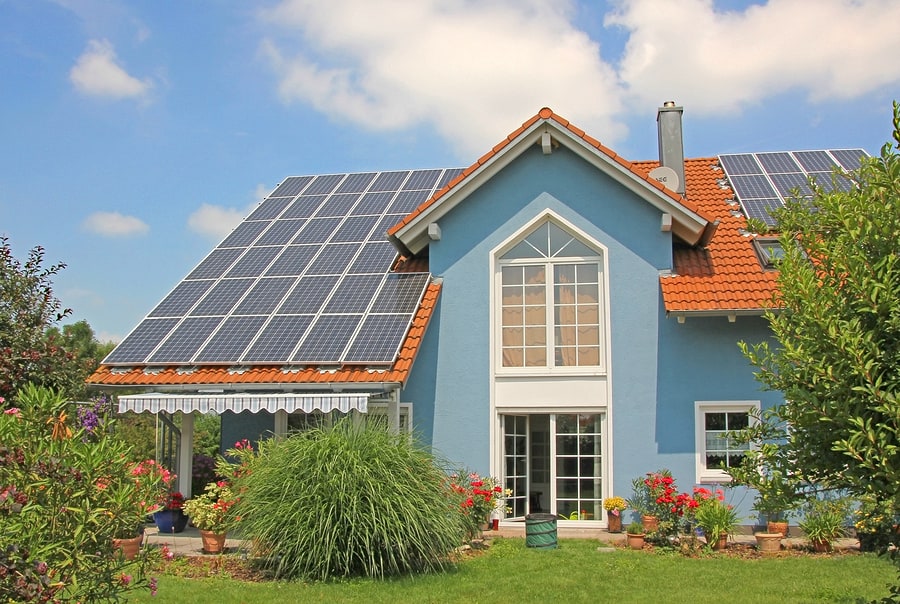 Thanks to growing concerns over global warming and climate change, the United States is currently in an eco-friendly mood. The public is willing to support everything from hybrid cars to zero-net-energy buildings with architectural designs that favor open spaces and natural lighting. Property flippers often work on houses built before the current environmental craze, which means that they may have an opportunity to profit from this demand by bringing old homes up to code and beyond.

For instance, old homes are often full of bad ideas that were acceptable at the time they were built: asbestos insulation, lead paint, and thin windows that leak massive amounts of heat to name just a few. Removing and replacing these expensive and dangerous mistakes should be an aspect of any rehab project, but there are a number of improvements which aren’t required by most municipalities.

For instance, you can replace the toilets with modern low-flow toilets that use half as much water per flush, you can replace the washer with a high-efficiency model, and you can replace the incandescent lightbulbs with compact fluorescents or LEDs. Other electrical appliances, including the refrigerator, the air conditioner, the water heater, and the furnace will have Energy Star models available which are significantly more efficient than the minimum standards.

Another significant investment that can lead to a zero-net-energy house is a set of solar panels on the roof. You’ll likely have to clear it with the municipal board and the neighborhood association, but with solar panels and energy-efficient appliances you’ll have the opportunity to advertise the house as a classic design filled with modern technology, a rare combination even with a number of home flipping companies dedicated specifically to performing this upgrade.

Whether the buyer is more concerned with environmentalism or with utility bills, an eco-friendly upgrade can significantly improve the value of a house even without any other major upgrades or improvements. The upgrades may be expensive, but thanks to current trends they can very often pay for themselves.