How Did Hard Money Loans Get Their Name? 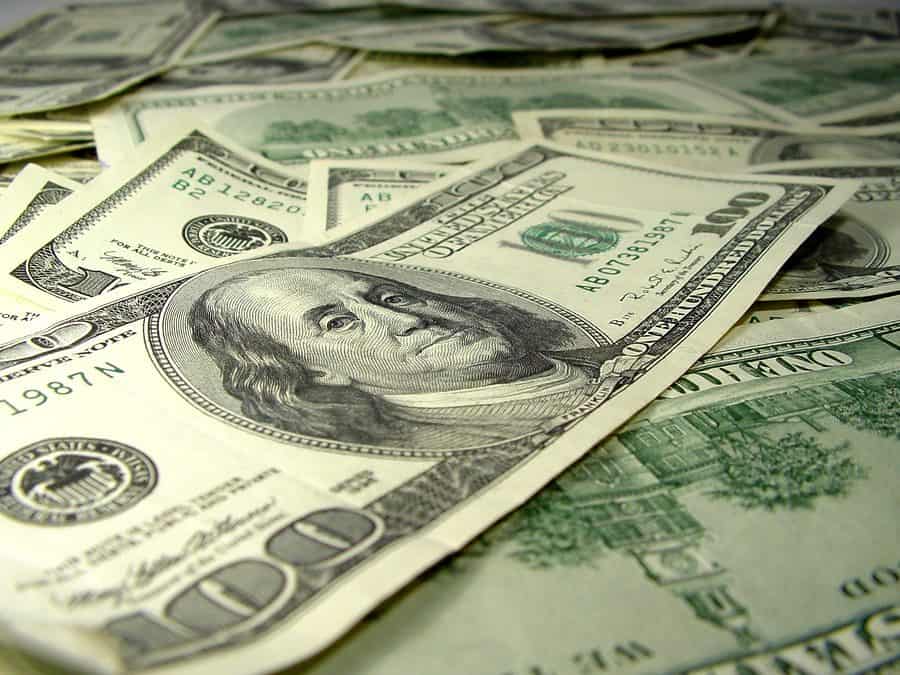 When you’re thinking about getting property development and investment, you’re likely to need some additional funding for your projects. Most people don’t have the huge amounts of capital on hand that are required for bigger projects like construction or building rehabilitation. That’s where getting some kind of loan comes in, acting as a facilitator to give you the money you need now in order to complete a project with profit potential.

One of the terms you may have heard while looking around at investments and loans is a “hard money” loan. That sounds like a harsh term, but actually it isn’t. A hard money loan doesn’t mean something harsh or shady, it’s just a way to distinguish terms from other types of loans. Here’s how it differs.

Yes, it does stand to reason that if there’s such a thing as a “hard” money loan, then a “soft” money loan exists as well. So what puts these two types of loans on opposite sides of the spectrum?

In this case, the “hard” and the “soft” refer to the types of conditions required for securing a loan. A “soft” money loan is the type most people are familiar with, such as a standard mortgage issued by a bank. The reason it’s considered “soft,” is because the characteristics of the loan itself, such as interest rates, and points, are generally lower and the time frame is longer, anywhere from 20-50 years. This type of loan is designed to “go easy” on the borrower when it comes to managing the loan itself.

A “hard” money loan has higher interest rates, more points and generally more stringent conditions including much smaller windows of repayment, such as five years. So why would you want to go for a hard money loan versus soft? A hard money loan is less rigid about qualifying for the loan itself. Where a soft loan wants to look at credit ratings and evaluate the finances the individual making the loan, a hard money loan looks at the overall value of the project itself, and generally approves of loans much faster.